Last time, we wrote about finding Gnostic themes in some unexpected movies, novels, and TV shows. Sometimes the creators deliberately put them in, other times a confluence of influences and inspirations come together to accidentally produce new Gnostic gospels. That’s the Gnosis, even if every living Gnostic and every scrap of Gnostic scripture and scholarship were destroyed it’d bubble up once more in surprising places infecting people through unthought of transmission vectors. So, to illustrate our point, we’re back with a few more examples of holy pop works and once again, as always and forever, list your own examples in the comments! 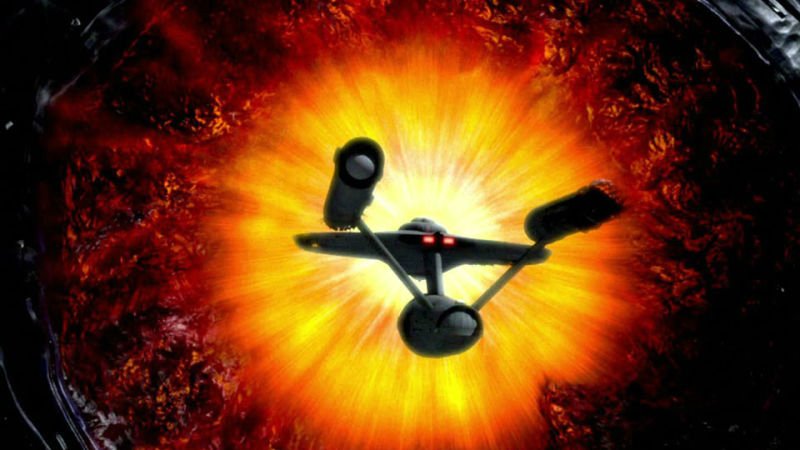 Directed by James T. Kirk himself and considered by many the worst of the original Star Trek movies (it definitely features the worst of Shatner’s wigs) I’ve always had a soft spot for this entry in the series, probably because of it’s Gnostic themes. Spock’s dark prophet half-brother hijacks the USS Enterprise because God has commanded him to fly the spaceship across the energy barrier at the end of the universe to bring a chariot to God.

Spoilers but it turns out God isn’t who he’s cracked up to be.

Conceived as a deliberate sci-fi parody of televangelists and the 80’s turn to evangelicism the themes of false divinity, the dangers of the spiritual journey and certitude, and prophetic healings of the psyche, William Shatner ended up filming a Gnostic allegory. Trust me—it’s not as bad as everyone says it is…or maybe it is, but it’s still a lot of fun to watch. 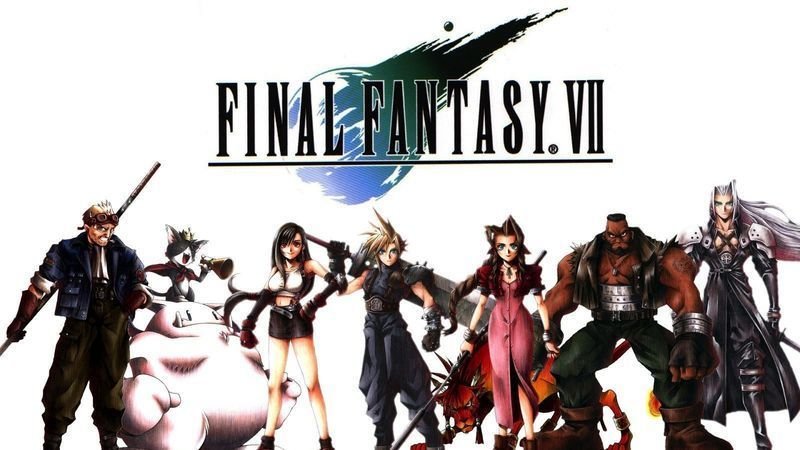 This 1997 video game is one of the most famous of all time and helped launch the PlayStation, and is coming back as an eagerly anticipated PS4 remake. Following the adventures of a rebellious amnesiac hero who’s forgotten who he is and is awakened by a mysterious angelic woman with divine powers and strives against a malicious creator named Jenova, this is one where the influence is deliberate and intentional.

I haven’t played video games in years (and maybe it’s time we finally did a podcast on Gnostic video games) but perhaps I”ll get the revamp and play it until I get enlightened. 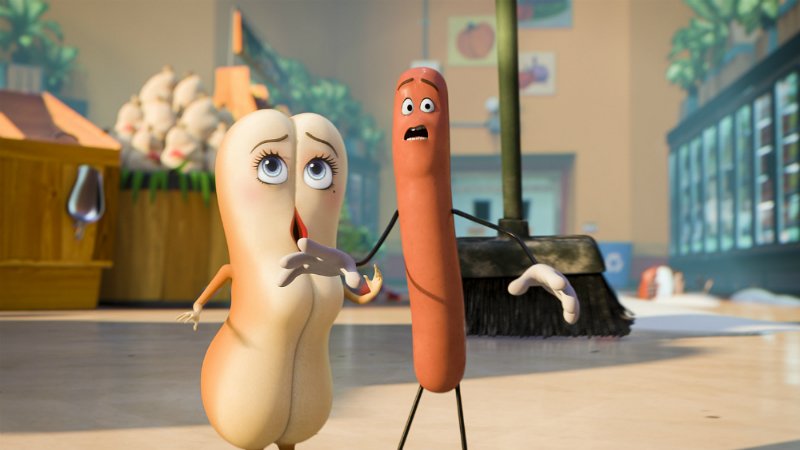 This an extremely adult Seth Rogan satire of animated films like Toy Story and the Christian Veggie Tales so approach with caution if humor about cannabis and bodily function aren’t your idea of divinization. But if it sounds like your bag, you’ll be delighted by how well this riotous comedy about anthropomorphic living foods who live a fake life of delight in a supermarket and who dream of being selected by their gods (us, buying our groceries) to be brought to heaven depicts the existential horror of living a delusion and receiving the mind-melting gnosis about our divine rulers….all with dick jokes…so, so, so many dick jokes.

Maybe the Blue Ray disc will be dug up from the Egyptian desert 2000 years from now and start a new Gnostic renaissance. 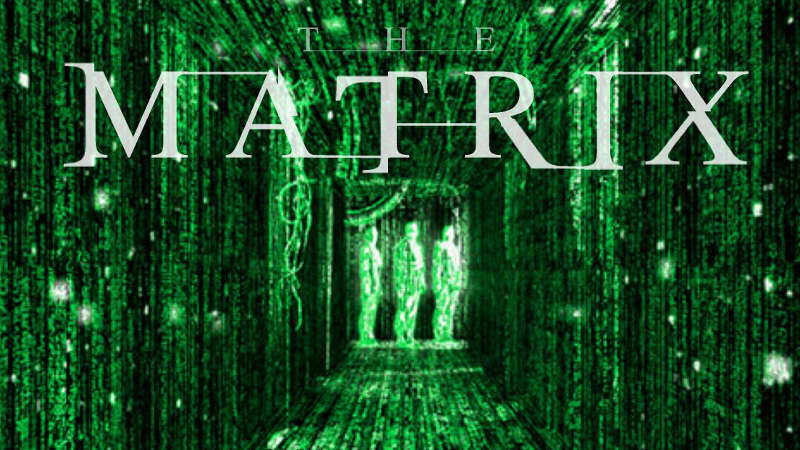