Every month on Talk Gnosis we’ll be exploring a single topic so I’m going to do my best to keep these blog posts in the general drift of the subject at hand. Our August show is The Body with AJC Bishop Mar Timotheos, where we cover an incredibly fascinating and exciting swath of ideas related to the topic, but as always in Gnosticism there’s always MORE. So I’m blessed that I get a month to spitball with you (and please hop in via the comments) about the topic.

This is going to be the tease post setting some dominoes up for later in the month. But we’ll definitely be tackling dualism as it comes up naturally when talking about the body and the Gnostics (and maybe it just comes up when discussing the body in general?). And I want to let you know I’ve come to the conclusion that Gnosticism is 100% dualistic except for when it’s not.

But more on that later.

Now to the next setup. Today, we’re coming back to a character who so far on Blog Gnosis we have yet to dwell on much so far on this blog, a guy with a body that turned out to be pretty important: a rad dude named Jesus.

Sometimes I wish I’d been raised as an atheist, or in another religion, so that I could read The Gospel of Mark for the first time with fresh eyes. It’s one of the strangest, infuriating, most wonderful texts in human history and regardless of how you feel about religion deserves to be reconized as a powerful piece of literature. It also has one of the best twist endings in the entire corpus of Western Lit. Three days after the crucifixion Mary Magdalene, Mary the mother of James, and Salome, go to the tomb to anoint the body but find the rock rolled away and a young man who tells them not to be afraid and that Jesus is risen.

And they runaway terrified and tell no one.

Then the book ends. 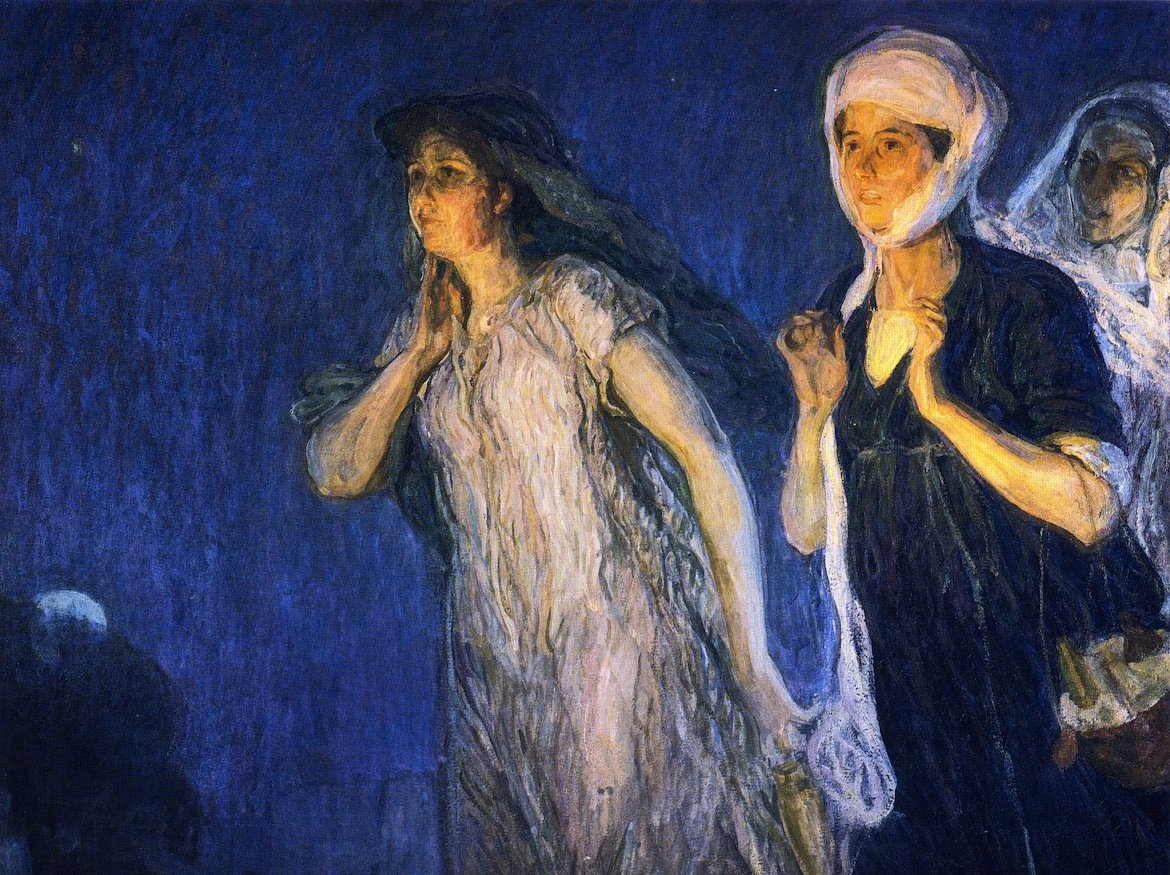 Mark is widely acknowledged as the oldest gospel, the first one written, quite probably the first time the life and teachings of Jesus are laid down to paper (well papyrus) in a systematic way. Read it without preconceptions and you find a mysterious, misunderstood, alien, and almost Gnostc Jesus. One who teaches in parables that are left up to the reader to decode. There is a longer ending to Mark with a “proper” resurrection narrative, but it was tacked on much later and most modern Bibles will include it, and mark it as a later addition.

The Gospel of John has long been thought by scholars to have had the ending of John 21 tacked on later, and the Levitikon—a version of the Gospel of John that some believe to be an earlier edit of the text— ends with Jesus entombed:

“So they took the body of Jesus and bound it in linen wrappings with the spices, as is the burial custom of the Jews. Now in the place where he was crucified there was a garden, and in the garden a new tomb in which no one had yet been laid. Therefore because of the Jewish day of preparation, since the tomb was nearby, they laid Jesus there.”

Now these sound like pretty downer—almost anti-Christian—endings for gospels. But I’m going to reveal why they’re inspiring, magical, and what they mean for your body and mine.

So, join us next time….right? I’m going to need you for the following post. 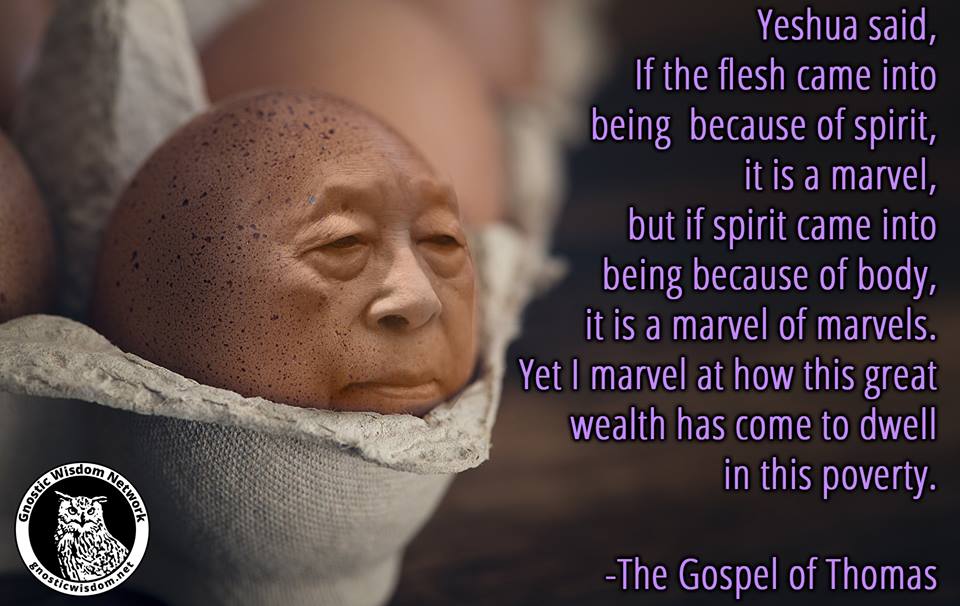